Variety of shortboards, mid-lengths, and longboards by professional shapers

More than 150 new surfboards and nearly as many used surfboards 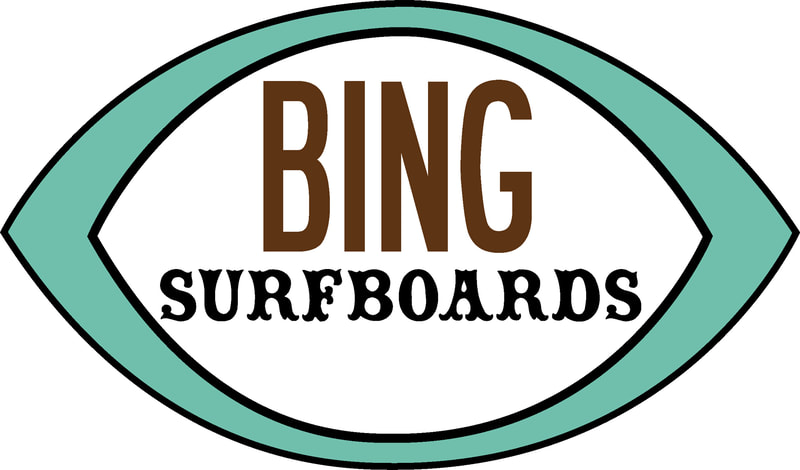 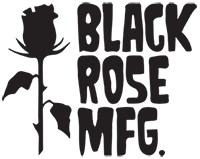 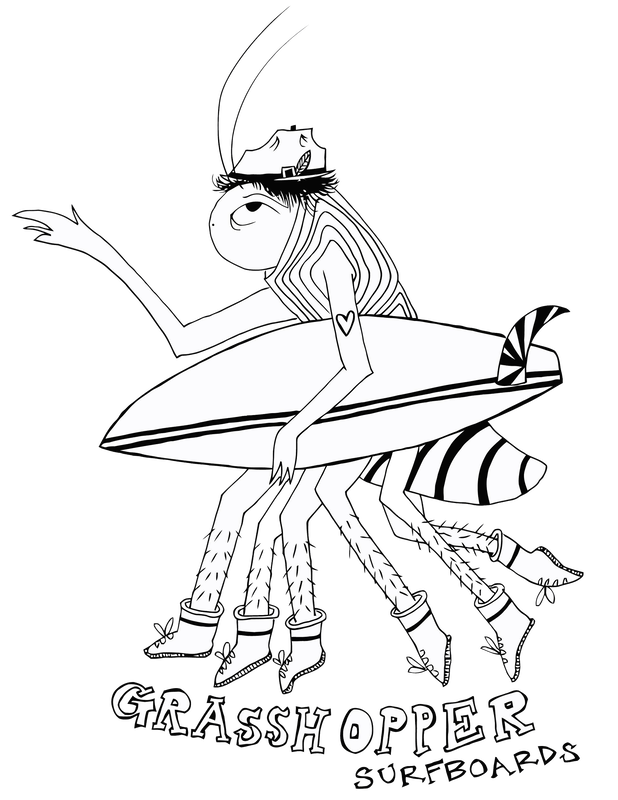 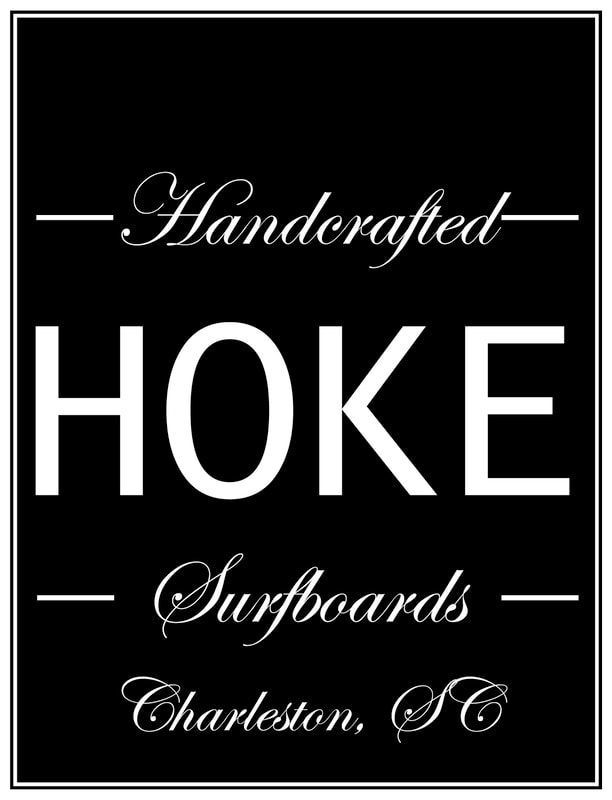 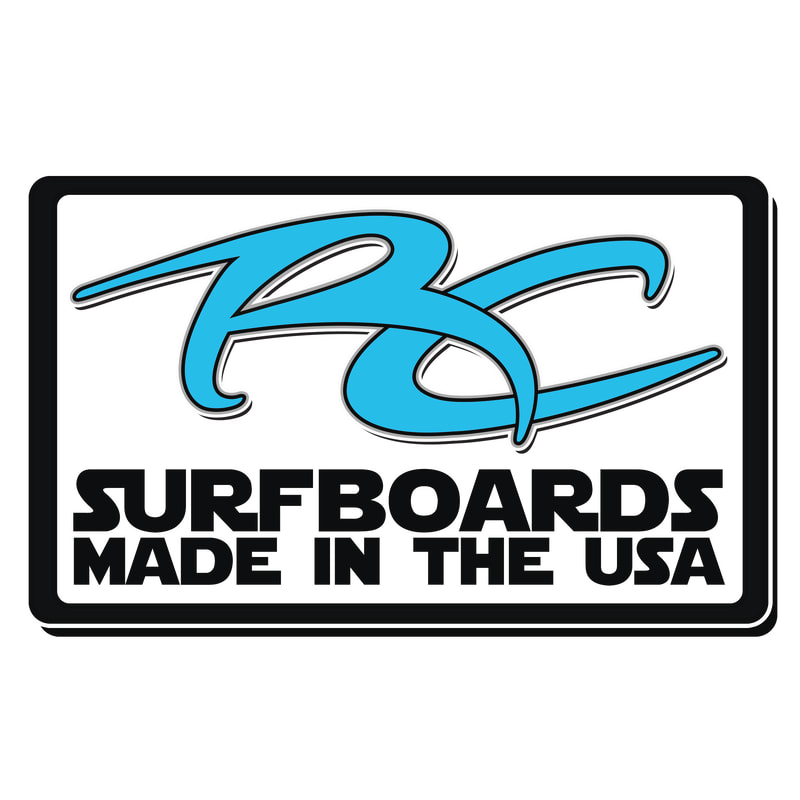 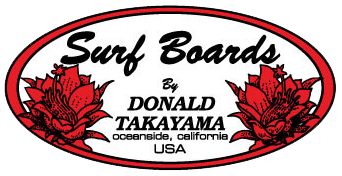 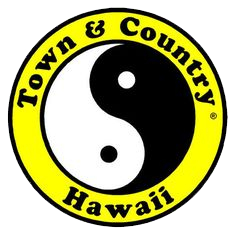 THE END OF CUSTOMS

Most of the things we buy can't be customized.  The boardshorts you last purchased may have been a little too loose, or too short, or not quite the right color.  You bought them because they were the closest to what you wanted that you could find.  We don't like it, but we've adjusted to the fact that we simply can't get most things exactly as we want them.

​Currently, surfboards are different.  They DO NOT all come from China (yet); right now there are plenty of choices from lots of countries (including the U.S.).  So, if you prefer a 6'4", you can buy that size - you don't have to settle for a 6'3".  If you want it 19¼" wide, constructed with two layers of four ounce S-cloth on top, and a subtle single concave starting at 16"below the nose blending into a double concave between the fins; that's exactly what you buy.  If not one shop in your area has that board, you can choose to special order it and even get an airbrushed replica of your pet iguana right under your front foot!

If we choose to embrace molded, Pop-Out surfboards, this amount of customization and flexibility will no longer exist.  Instead, you'll be forced to just settle for whatever is offered.  A few shapers may still exist to make you a custom board, but the price will be out of reach for most.  Compare the price of custom made furniture, boats, kayaks, sailboards, etc. to their off-the-shelf imported counterparts.

A Pop-Out board is frozen in a mold.  It can't be changed in any way.  For example, a shaper creates a board everyone loves.  He passes it on to the moldmakers.  They create four sizes/four molds of this same shape.  Six months later the shaper decides to experiment or maybe he accidentally trips upon some improvements; he adds a little more tail rocker, changes the single concave to a subtle vee bottom, and shaves a quarter of an inch off the nose.  Voila!  The board does everything better than the original.  "Mr. Moldmaker, I've improved that shape a hundred fold.  Let's make a new mold."  "Sorry, shaper dude.  We've contracted eighteen pages of full-color ads in national mags and already printed our new catalog for next year.  We ain't changin' nothin'.  A new design would mean we won't be able to sell the 45,000 boards we've already popped-out of molds.  We're not in this to make a better surfboard; we want money."  So, no matter how the board might be improved by change, the mold can't change.  At least it won't change until the Pop-Out company executives first squeeze plenty of money out of that one mold.

If you've only ridden these boards, you might be satisfied.  However, if you've ever ridden a polyurethane foam/polyester resin surfboard or a hand-shaped epoxy board, you'll notice differences right away.  The Pop-Out board is stiffer.  It feels more like you're riding on plastic lawn furniture than a surfboard.  The polystyrene core of these boards is usually encased in PVC plastic, which causes it to lack momentum.  When you paddle into a wave and stop paddling, the board wants to stop moving forward.  It lacks the drive and follow-through helpful in cutting through flat, mushy sections.  The foam also can be overly floaty, corky, and unsensitive feeling - so much so that it feels like it slides across a wave instead of allowing you to penetrate a rail and carve.  If you're used to a PU board, don't expect the Pop-Out to feel the same.  The molding process itself even inhibits the board from being an exact duplicate of its shaped master.  The subtle concaves, vees, panels, channels, the varying edginess/softness of rails are all insignificant details to the Pop-Out companies.  The mold simply can't accurately reproduce these minute design intricacies without costing the manufacturer money and headaches; instead they opt to compromise or leave them out.  Pop-Outs are for those who embrace compromise in their surfing - not for those who demand performance and not for those who prefer to make their own choices.

Finally, and most importantly, every time one of these molded, Pop-Out boards from Slovakia or Thailand is sold, a legitimate real surfboard shaper has lost a sale.  The more successful the Pop-Out company becomes, the less successful custom surfboard shapers become.  These are the past, present, and future legends of shaping that we may be pissing on.  They deserve better.